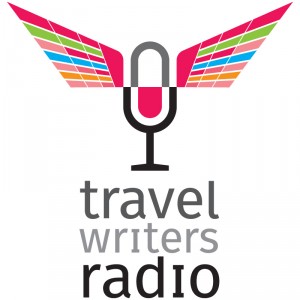 May 9, 2018: Maurie visits Solvang, a little slice of Denmark in California.

November 29, 2017: Maurie talks about our experiences in Albania.

September 21, 2016: Maurie talks about our journey on the luxurious Blue Train in South Africa.

September 7, 2016: Christine talks about the fantastic food and wine on offer in South Africa.

May 11, 2016: Maurie talks about Outback Queensland and the Spirit of the Outback train trip.

January 20,  2016: Christine talks about World Expo in Milan and the Host hospitality exhibition.

April 22, 2015: Christine talks about Newcastle and the Hunter Valley.